ATOM AT THE PMI DAY ORGANISED BY POLITECNICO DI MILANO

The Atom Group will take part in the PMI Day – an event organized by Politecnico di Milano and scheduled on Thursday 22 November at the Bovisa Campus – with a stand dedicated to the companies of the Group. On this occasion, the Atom Group will be able to meet the university students and get in touch with many young professionals who are going to complete their studies and take up employment.

The Atom space will be set up on the first floor of the Bovisa Campus, booth 1.20. 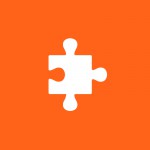 Atom cutting technologies will be highlighted at Foam Expo, the main European trade fair dedicated to the foam industry which will be held from 16 to 18 October in Hannover (Germany).

Atom will show the operators its EMHD cutting and milling system equipped with the new Twins unit, which can be provided with an automatic tool change system able to cut plastics and foams with a thickness up to 130 mm and is equipped with a high-speed milling cutter of 5 kW featuring a liquid cooling system, which ensures a massive use.

Atom expands its products for the foam industry, thanks to the latest technologies that can be applied to many industrial sectors. 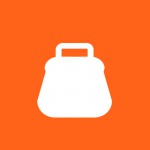 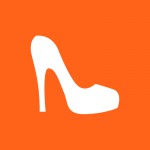 Atom Group has successfully completed its foreign events scheduled for the first half of 2018, which culminated with Shoes & Leather Vietnam, an international footwear and leather trade fair, which has reached its twentieth edition.

In the Saigon Exhibition & Convention Center located in Ho Chi Minh City, Atom Group presented its best-performing solutions for the footwear and leather industry. In particular, the visitors were able to see first-hand the operation of Atom Flashcut 1660 BP UP and 31B All-In-One, as well as the Atom MB CD3 TS2 and the Main Group technologies. Thanks to a dedicated area, the participants could also learn the latest updates of the Shoemaster CAD/CAM products.

Vietnam plays an important role for the production of footwear and leather goods. Diep Thanh Kiet, vice president of Vietnam Leather, Handbag and Footwear Association (LEFASO), declared that in 2017 Vietnam was the second largest footwear exporter. The main reference markets are China, the European Union, Germany, Japan and the United States. (source: shoeleather-vietnam.com)

Atom is about to earn the prestigious TUV SÜD certification for its full range of products. This important recognition is issued by a leading certification body at global scale, which assesses the quality and safety of the machines produced.

Currently, the TUV SÜD certification has been granted to FlashCut Speedy 1660, FlashCut Speedy 2160 and FlashCut Speedy 2660, able to ensure the utmost productivity and efficiency, thus proving to be particularly suitable for the use in the footwear and leather industry.

The TUV SÜD certification has also been issued for FlashCut Fashion 26B All-in-One and FlashCut Fashion 31B All-In-One, which combine processes  of  acquisition,  automatic  nesting  and  cutting  in  a  single  machine.  Operating in continuous workflow, they reduce the working time and allow all the production steps to be performed by only one operator.

These products were able to meet the strictest regulatory and certification requirements, having passed the various compliance tests in line with Atom’s commitment to offer its customers the utmost security and reliability. The TUV SÜD certification is a further proof of Atom’s excellent products, resulting from the attention paid to every detail that has always characterized the company activity.

Atom Group has returned to Guangzhou, China, to take part in the Shoes & Leather event – the most important fair in the industry which took place from 30 May to 1 June – where it presented the best footwear production solutions.

In particular, at its own stand, Atom unveiled the Atom knife and die-cutting machines, including FlashCut Speedy 1660 and FlashCut Speedy 2660, which radically changed the previous concept of cutting tables which were regarded as mere sampling and small production tools, Fashion 31B All-in-One with the largest working surface in the Atom range, FlashCut Twins 3015, as well as FlashCut Easy 888 and FlashCut Easy 888 L 30, characterised by great precision and speed.

The Atom MB area, conversely, showcased the footwear assembly machines, including CD3 TS2, which can simultaneously carry out multiple processes, the Mark 2 TSI and Mark 3 TSI heel seat and sides lasting machines and, eventually, the cutting-edge Sincron TS and Sincron 4 Pulling  over  lasting  machines, provided with 11  pincers  at pneumatic  functioning  with  microprocessor  control.

Atom Group still establishes itself as the only point of reference for all the footwear production process steps thanks to its complete range of design, product engineering and automated process technologies. Thus Atom strengthens its position in China, one of the strategic markets for the Group, where it is represented by Atom China, Atom Guangzhou e MGT Shanghai as a production hub for the leading footwear industry, especially in the sports sector.

ATOM GROUP IS ON LINKEDIN

From today, Atom Group is also on the world’s largest professional network, LinkedIn.

Add us to your companies to follow to stay updated on all our latest news, products, events and future projects.

Atom Group presents SHOE INDUSTRY 4.0, the event dedicated to the technologies and the most advanced solutions offered for the future shoes production, taking place on April 11th and 12th by Atom Germany, Massachusetts Avenue 28 – Pirmasens.

Introductions, discussions and live demos: the event represents a unique opportunity to have a complete vision of Atom Group proposals, from Shoemaster to Atom Lab, through Atom and Main Group Technologies; different proposals but always more integrated in a perspective of Industry 4.0.

The main topic of this debate will be a reflection on the change in shoe production to follow the paradigms of Industry 4.0 and the process automation, the CAD design software and the customized solutions for footwear and orthopedic industry, as well as the injection and cutting systems proposed by Atom Group.

Download the attachment to know the program more in details and proceed with the registration. 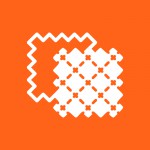 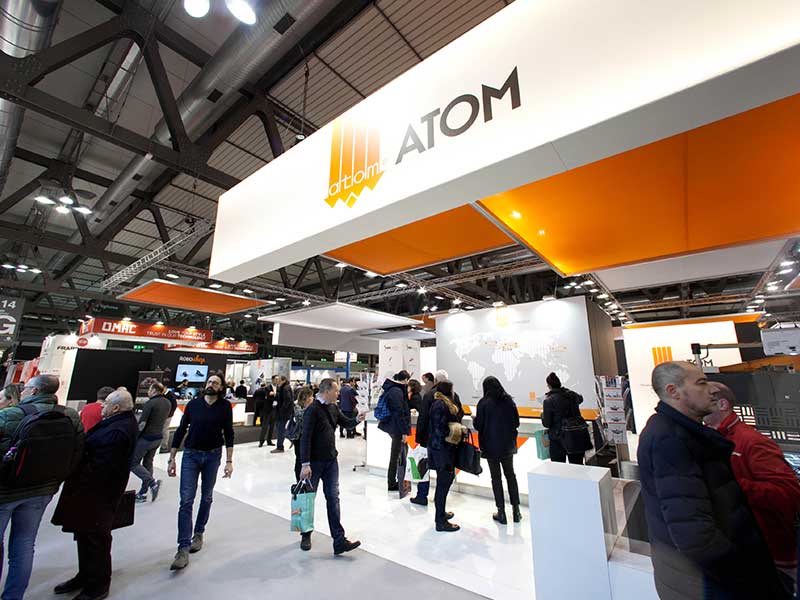 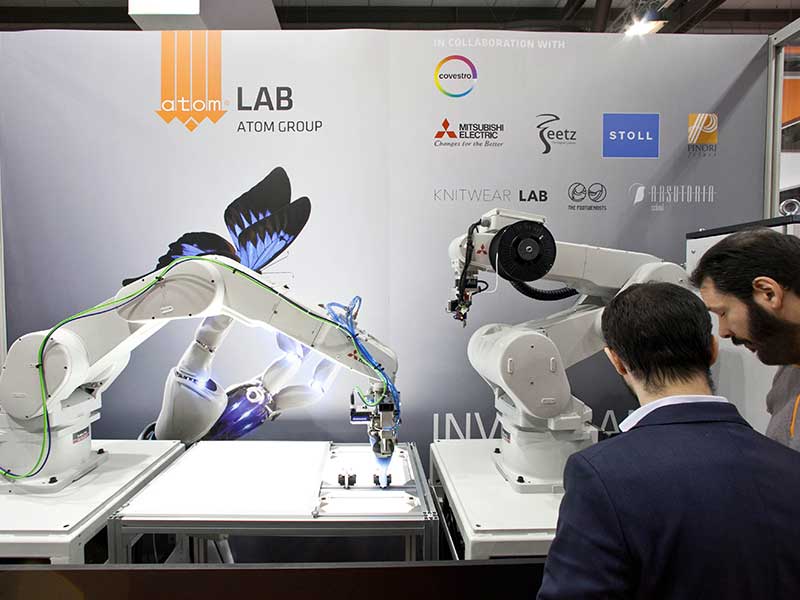 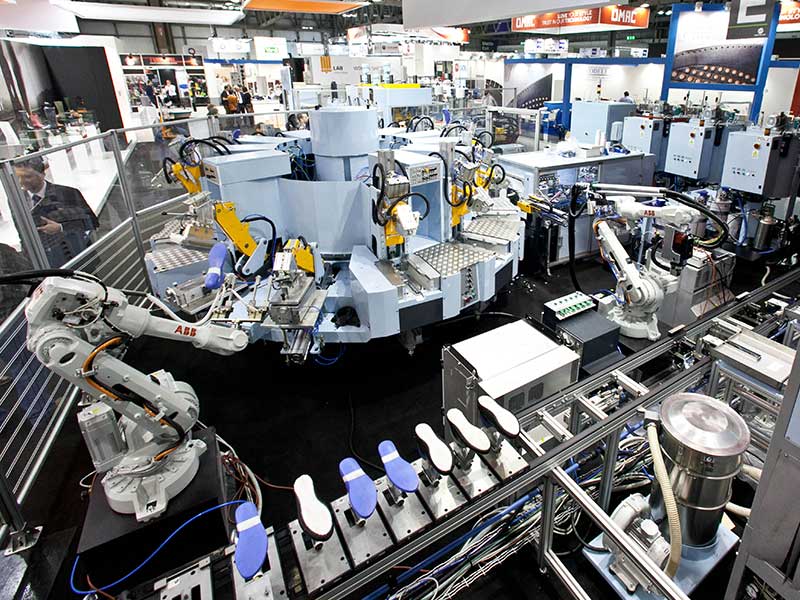 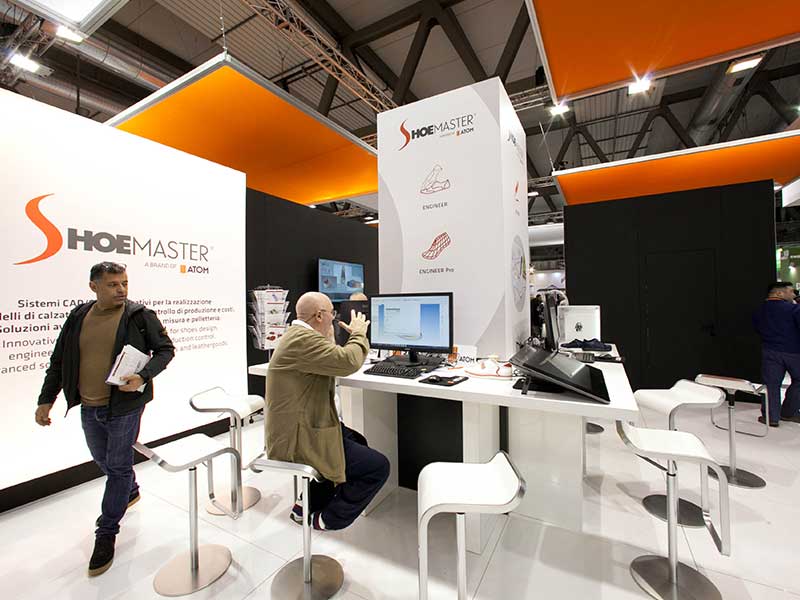 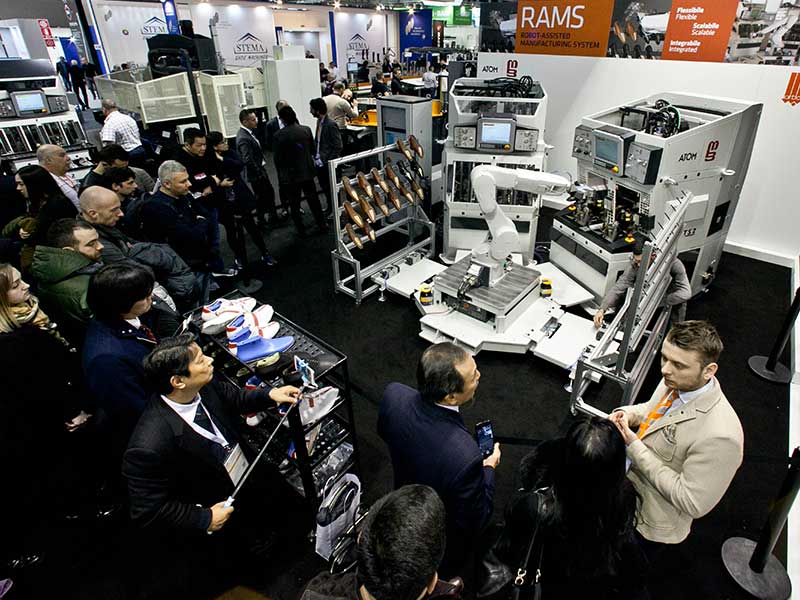 SIMAC TANNING TECH: WHAT YOU MISSED OUT 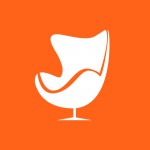 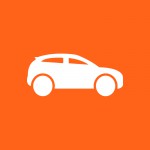 A wide range of technological solutions for the cut of leather and synthetic materials: at Simac Tanning Tech, Atom has presented some solutions for several production needs, from the smallest machines ideal for prototyping, to the ones dedicated to small and medium production, to the completely automated high production systems.

The main features of all production “made by Atom” are the quality of the production and the cutting-edge technology. Atom offers state-of-the-art solutions for materials cutting, such as the cutting table FlashCut Fashion 31B All-in-One, equipped with the largest working area of the Atom range to acquire, nest and automatic cut in continuous hides of any size, and the cutting table FlashCut Speedy 1660 BP UP, granting high productivity and cutting precision.

Take a look at the video